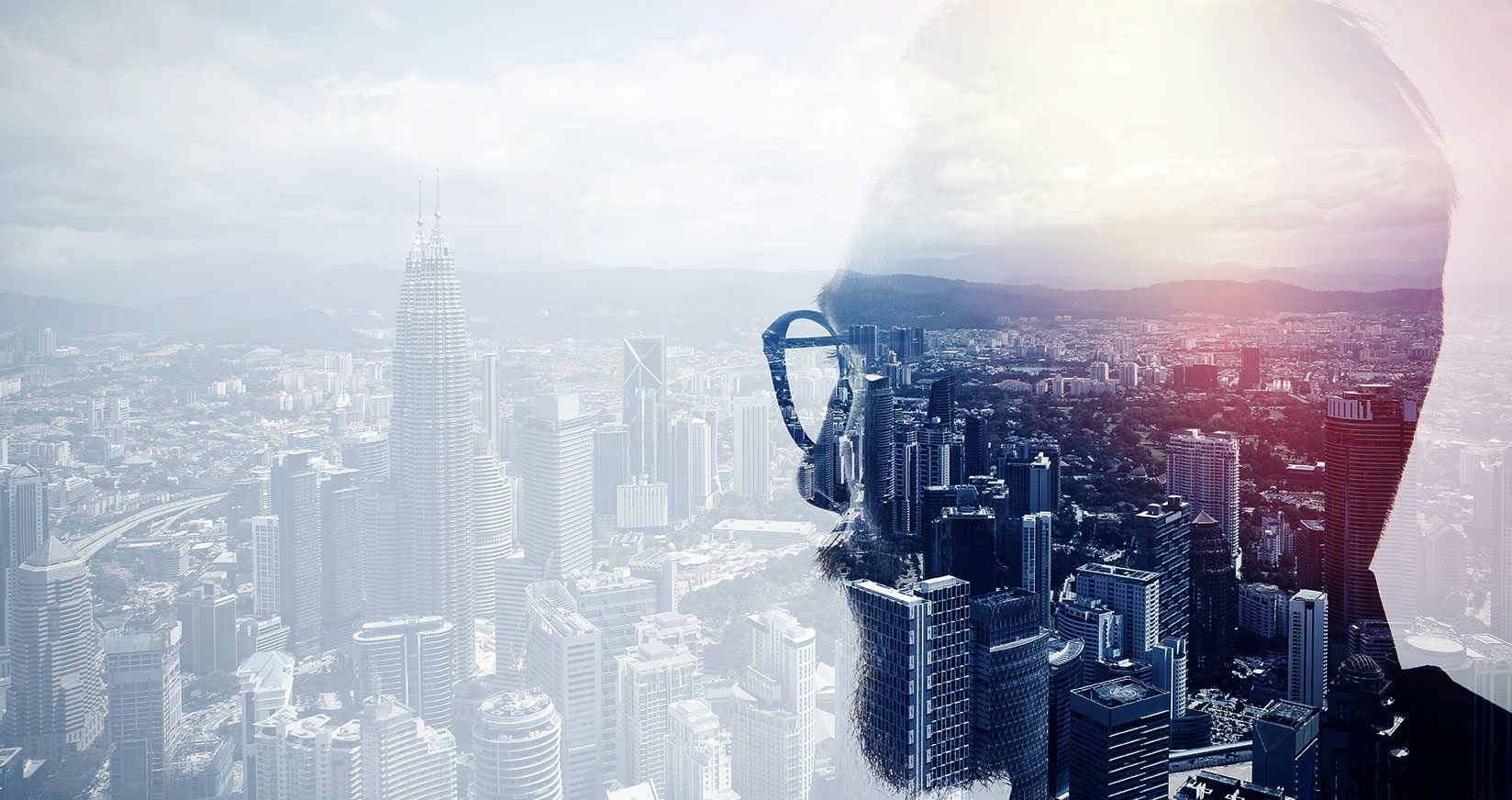 Fast Finance 24 Holding AG (ISIN: DE000A1PG508) can already report positive performance by Standard Vape Corporation (SVAP) in the first half of the year 2021, only shortly after the takeover of two subsidiaries, FF24 Venture GmbH and FF24 Merchant Services GmbH, by Standard Vape Corporation (SVAP). The half-year figures can be downloaded as a .pdf here:  https://ff24pay-corp.com/filings/

In the first half of the year 2021, the two new subsidiaries of SVAP, in which Fast Finance 24 Holding AG now holds a 90% interest and which will in the near future be renamed “FF24 Pay Corporations”, together produced a significant increase in revenues to $649 (PY $44 thousand) to generate first-half earnings in the amount of $73 thousand (PY first-half earnings in the amount of $20 thousand). Prior to the takeover of the two subsidiaries, SVAP generated its revenues from operations involving e-cigarette technology, which were disposed of as of the 30 June 2021 reporting date.

Additionally, Fast Finance 24 Holding AG can report operational progress in various areas: In the case of FF24 Merchant Services GmbH (payment business), third parties can complete the onboarding process by visiting the  https://www.ff24payments.com/home website. Several queries are currently already being assessed. As regards the payment business of FF24 Ventures GmbH, the license is now being passported in all 27 EU countries. In addition, over a million customer data are available for online banking.

The previously announced changes at the level of the corporate governing bodies of SVAP have already taken place. As a result, SVAP is now headed Mr. Andreas Garke, who is the new CEO, and Mr. Armin Dartsch has assumed the position of Director. Mr. Sayed Iqbal, who was appointed CFO, had already started to collaborate with Fast Finance 24 Holding AG as accounting manager in early 2020.

Hit enter to search or ESC to close