Standard Vape Corporation (OTC Pinks: SVAP; “SVAP” or “Standard Vape”) announces today the closing of a reverse takeover resulting in a change of control, divestures of two existing subsidiaries, the acquisitions of two new subsidiaries and a change in the business focus of the Company to financial technology.

Effective at the close of business on Monday, May 10, 2021, Standard Vape acquired FF24 Merchant Services GmbH and FF24 Ventures GmbH, two private limited companies organized under German law which were hitherto wholly-owned subsidiaries of Fast Finance 24 Holding AG (“FF24 Holding”). FF24 Holding, a public corporation traded on the Frankfurt Stock Exchange and Xetra (symbol: FF24) in Germany, has thus become the new controlling shareholder of SVAP by virtue of the issue to it of 100,000 shares of the Class D Convertible Voting Preferred Stock (“Class D”) of SVAP as consideration for the sale to the latter of FF24 Merchant Services GmbH, which trades as ff24Payments, and FF24 Ventures GmbH, trading as ff24Pay. Each Class D preferred share entitles the holder to exercise 12,416 votes, along with convertibility into this number of common shares.

Mr. Daniel Fisher and Ms. Elizabeth Ehrlich Kellogg, the recently appointed interim directors of SVAP, resigned at closing and were replaced by Mr. Armin Dartsch, who is the Chairman of Fast Finance Holding’s Supervisory Board and a practising lawyer, will also become the Company Secretary.  SVAP’s long-serving President, Mr. John F. Fruhmann, also resigned and was replaced by Mr. Andreas Garke, CEO and co-founder of FF24 Holding. The Chief Financial and Accounting Officer will be Mr. Sayed Iqbal. More information concerning the new management appears below.

About the Businesses Acquired

ff24Payments is a modern, scalable real-time payment platform. It offers innovative solutions, whether for one-off purchases or recurring bookings and is aimed at large and small online merchants, as well as operators of the growing number of websites which generate their income from the “Freemium” models. Supported payment methods include Mastercard, VISA, SEPA, instant bank transfer and PayPal. The main task for 2021 is the successful marketing and integration for German online shops. A launch in other European countries is scheduled for Q1, 2022. Expansion into the USA and Asia is also being planned.

ff24Pay offers banking and instant transfer solutions for a wide range of the world’s most important currencies. The initial target groups are private individuals and SMEs who use either the euro (EUR; €) or other European currencies as their base currency. ff24Pay offers the following services to European customers: bank account with IBAN, debit card, multi-currency processing, SEPA and SWIFT transfers, as well as recurring payments. ff24Pay is available as an app for iOS and Android systems; desktop and notebook versions are also available for download. ff24Pay’s target for 2021 is to open 10,000 accounts in Germany and start scaling the customer base to other European countries by end of 2021; long-term it aims to offer mobile banking also in the US. Easily accessible apps for Android and iPhone can currently be downloaded from the app stores in the target regions of ff24Pay; Desktop and laptop versions of the apps, which might better suit the needs of SME business users, are also downloadable.

FF24 Holding is an international holding company based in Berlin, which primarily invests in European Internet companies. Typically, FF24 Holding focuses on the finance, marketing, communication and IT segments 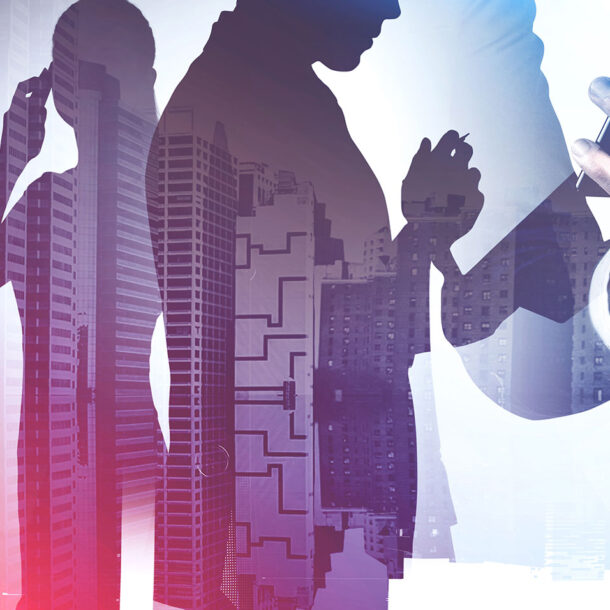 Notice Received of Pending Litigation against the Company
Previous Article 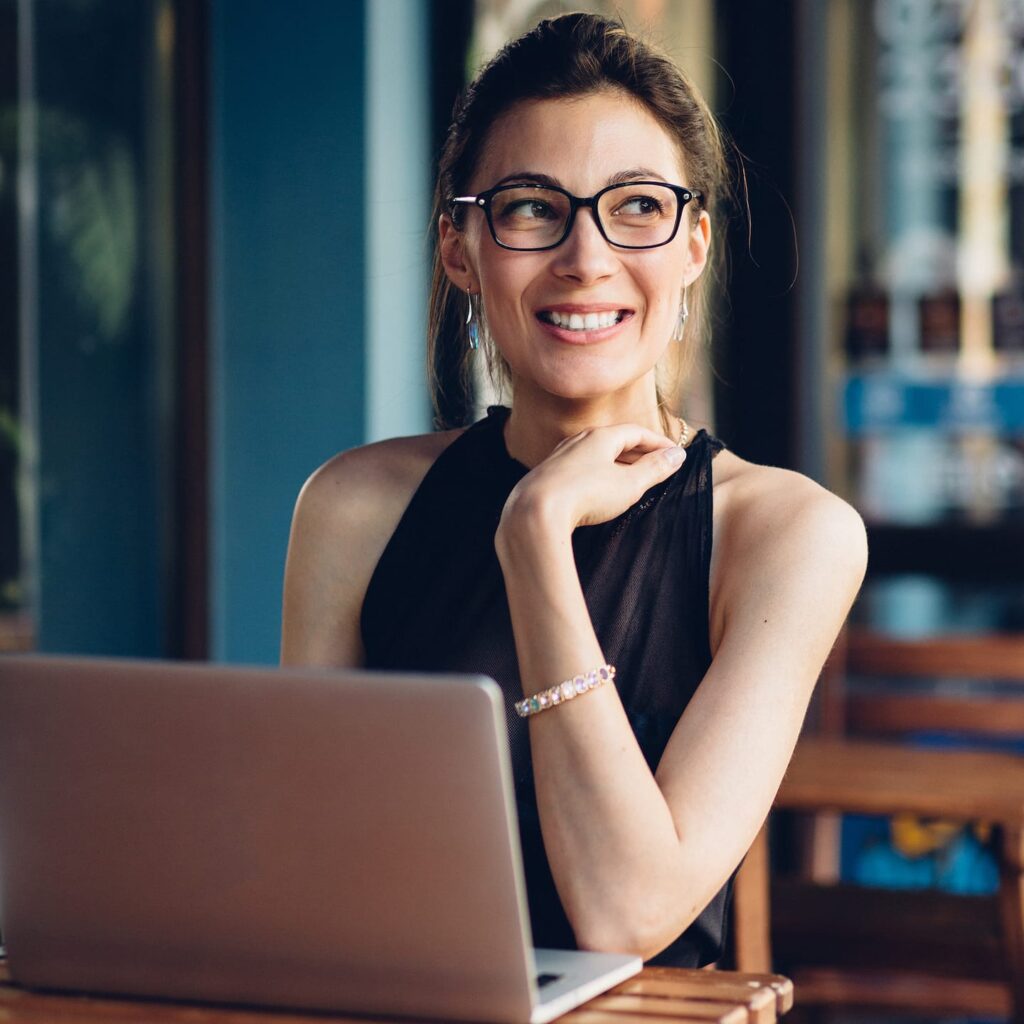 Get in touch with us

We're happy to provide information for investor, partners & prospects
Get in touch